Division of Mathematical and Physical Sciences

Division of Mathematical and Physical Sciences

12 Rutgers professors were named Fellows of the American Association for the Advancement of Science - of which 2 are MPS professors: Ying Fan Reinfelder, Department of Earth and Planetary Sciences and Alan Goldman, Chemistry and Chemical Biology. Congratulations to Ying and Alan! 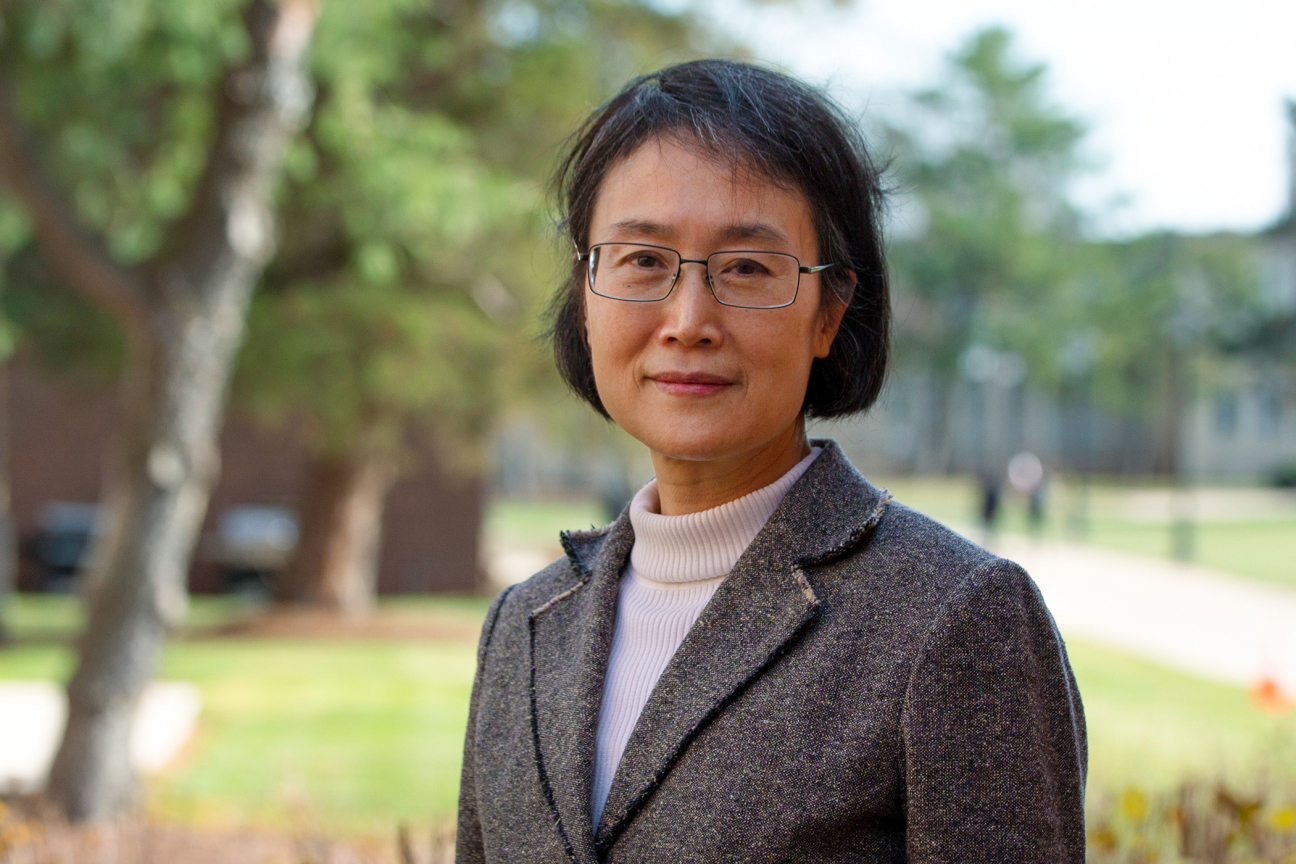 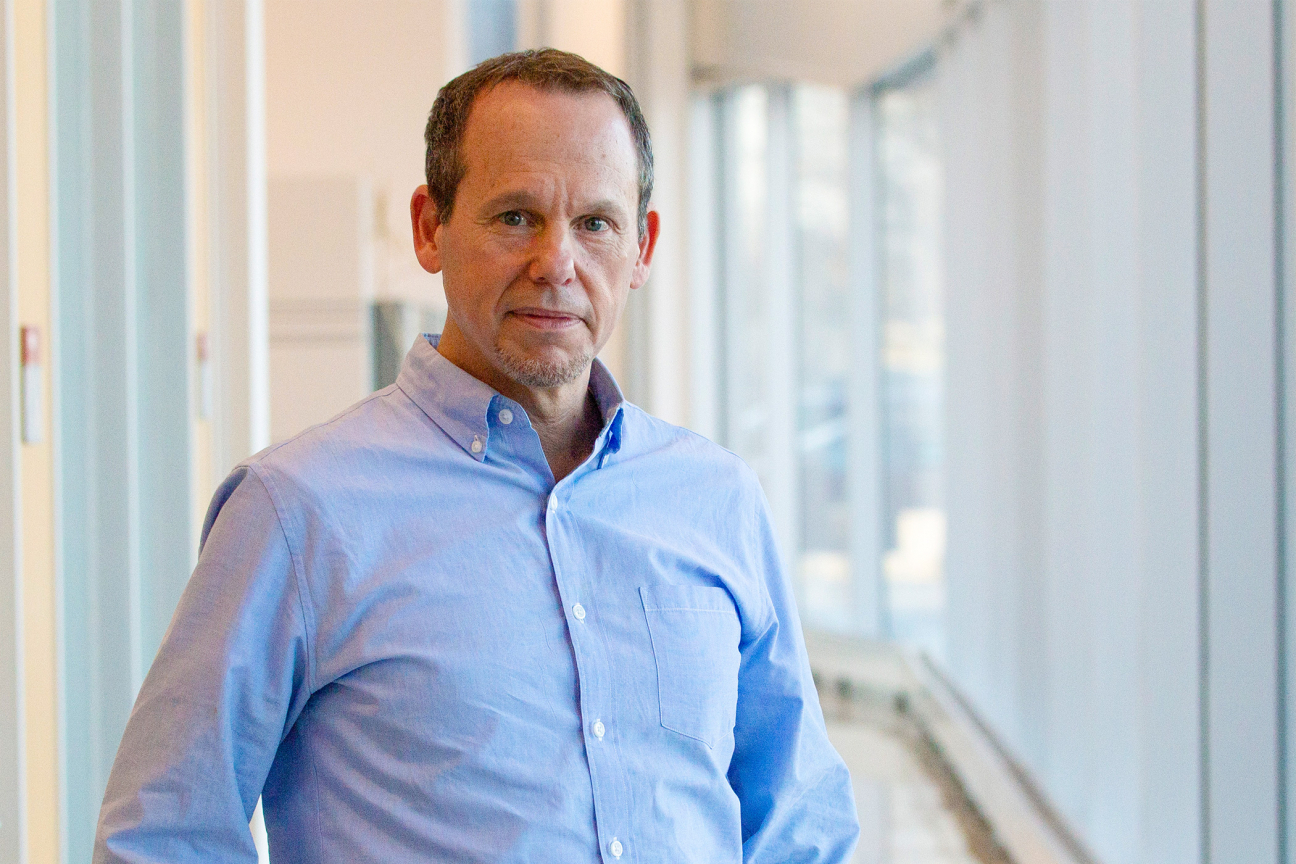 Ying Fan Reinfelder, Department of Earth and Planetary Sciences
Honored for her distinguished contributions and leadership in continental-scale hydrology, particularly on the interactions between groundwater and near-surface systems, including vegetation and surface water. Ying Fan Reinfelder has been researching the importance of water in shaping global environmental change for the past two decades.

As a hydrologist, she wants to know what water does to shape the planet’s landscape, examining the patterns of land ecosystems like forests, grasslands and wetlands.

Studying the geological past — hundreds of millions of years ago when plants began moving from water to grow on land — Reinfelder’s research looks at how these water patterns have changed and what can be expected in the future.

Reinfelder has examined plant rooting depth to help scientists know where there are deeper water sources and which areas are more resilient to droughts. Knowing the sources of water for plants, she said, helps to understand droughts and floods as the world works to develop solutions to combat climate and global challenges.

Reinfelder, a professor in the School of Arts and Sciences, initiated a master’s program in environmental geosciences to fulfill the needs of the state and industry for environmental professionals and serves on boards of numerous organizations of distinguished scientific scholars researching environmental change.

She is proud of how her work has shed light on global change. Reinfelder created a global map outlining the depth of Earth’s groundwater, how much water may be underground and how this groundwater may supply water for land vegetation across the world.

“Water is the No. 1 requirement for life, so knowing where, why and how much water there is can tell us a lot about what kinds of plants may live in a particular place. Water connects all and little happens without water, at least on this planet,’’ Reinfelder said.

Honored for his distinguished contributions to the field of catalysis by transition-metal complexes, particularly the elucidation of reaction mechanisms and the development of catalysts for hydrocarbon functionalization. Alan Goldman’s research group is one of the leading laboratories in the world developing new catalysts that could advance the growth of green energy solutions, while explaining the underlying chemical principles.

His laboratory – focused on where challenges faced by society overlap with fundamental scientific questions – has made major contributions to the field of catalytic conversion of hydrocarbons, including the development of catalysts to produce fuels that will result in reduced emissions of pollutants.

The combustion of conventional liquid fuels such as petroleum-based diesel is a major contributor to air pollution, which causes millions of premature deaths and widespread health problems each year.

Catalysts developed in the Goldman lab could also be applied toward converting carbon dioxide (CO2) and renewable energy into liquid fuels. Goldman said the development of systems to produce clean-combusting fuels from CO2 would be a win-win situation, mitigating both toxic air pollution and global-warming emissions.

Goldman’s group is also researching ways to make the production of fertilizer for agriculture greener and a less energy-demanding process. They are developing catalysts that would allow the conversion of nitrogen for fertilizer by only using sustainable electricity instead of consuming large quantities of fossil fuel accompanied by carbon dioxide emissions.

“We and many others are trying to develop a new generation of catalysts,” said Goldman, who credits the scientists who have worked as doctoral students and postdocs in his lab and are now using the skills they developed at Rutgers throughout the world. “But we are just as interested in elucidating an understanding of how current catalysts operate; such understanding might allow us – or anyone else – to achieve the needed breakthroughs.”

Rutgers faculty elected to the newest class of fellows for the American Association for the Advancement of Science (AAAS) are engaging in research to tackle some of the greatest mysteries of human health, build a better understanding of the body’s response to disease and advance the growth of green energy.

Their work demonstrates the breadth of ongoing research at the university that is changing the world and making a difference in people’s lives. The dozen faculty members, the largest group ever selected from Rutgers, are working to restore the brain function of people suffering from ALS (amyotrophic lateral sclerosis) and Alzheimer’s disease, have been recognized for their efforts advocating for public health and are working to understand the causes of the long-term effects of COVID-19.

AAAS, the world's largest multidisciplinary scientific society and a leading publisher of cutting-edge research through its Science family of journals, announced the newest members of the class of fellows on Jan. 26. It is among the most distinct honors within the scientific community.